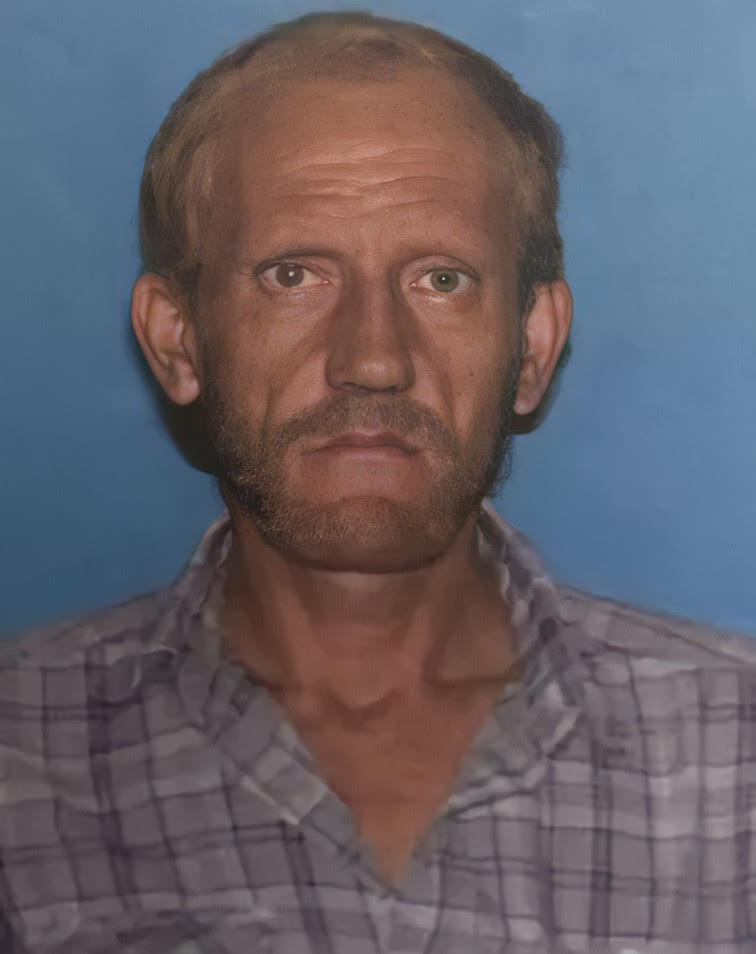 CAMERON COUNTY, Texas (ValleyCentral) — Murder remains unsolved after 18 years since a body of an almost unidentifiable body was discovered in a canal. Gregory Allen Meredith, 43, body was discovered floating in a canal by a fisherman on May 7, 2003. Cameron County Sheriffs deputies responded to the scene located along Old Port Isabel Road and Highway 100 at 6:45 p.m. Deputies responded after receiving a call from the Laguna Vista Police Department. Officials could not immediately identify Meredith’s body due to severe water damage as well as the fact that his teeth had all been removed, making it impossible to check dental records. Meredith’s body was believed to have been in the canal for two to three days. Meredith’s body was initially reported to have two gunshot wounds, one behind his ear and another at the base of his skull. A preliminary autopsy later revealed that Meredith had eight bullets lodged in his skull. Cameron County Sheriffs Spokeswoman at the time, Elizabeth Anguiano told Valley Morning Star reporters that Meredith was identified as the Federal Bureau of Investigation was able to “get two prints from him.” Fingerprints matched the criminal file of Gregory Allen Meredith out of Bastrop, located southeast of Austin. Authorities told reporters they did not believe the murder was the result of a robbery as Meredith had $115 dollars in his pocket. According to CCSO Meredith was believed to have been involved with a small organization that trafficked meth from Austin. CCSO does have a suspect, however, no arrests have been made. This investigation is ongoing. If you have any information on this case, please call the Cameron County Crime Stoppers at their hotline: (866)-350-5551 or (956)-350-5551.