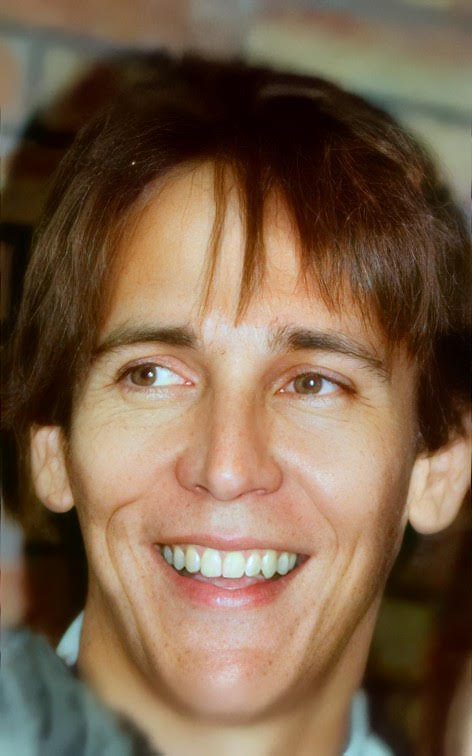 BROWNSVILLE, Texas (KVEO) — This month marked 31 years since the murder of Alan E. Bossom was discovered. After a long day, many people can relate to feeling sluggish while driving home, so when a passerby reported a man asleep at the wheel they did not think that the man could be found dead. On July 4, 1990, Alan E. Bossom was found dead at the wheel of a vehicle at the intersection of Robindale Road and FM 3248 in Brownsville. Bossom had been in town for a couple of days before being discovered murdered. Chief Deputy at the time, Carlos Tapia, reported what sheriff’s deputies had seen when having responded to the crime scene. Tapia stated “they found Bossom inside a 1977 Chevrolet station wagon, slumped over the steering wheel,” according to an article from the Valley Morning Star. Deputies believed the man was asleep, however, after further observation, it became clear that Bossom had been murdered. Bossom had suffered a gunshot wound to his head. He was officially pronounced dead at the scene by the Justice of the Peace at the time, Tony Torres. Investigation revealed that family members did not know he was in town. This investigation remains active and no arrests have been made.