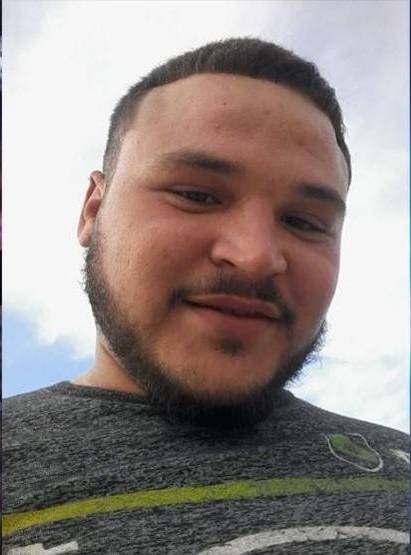 The Starr County Sheriff’s Office along with Texas Rangers are asking for the public’s help in locating two missing brothers. On, Mario Alberto Garza, 17, and Rosvel Garza, 19 brothers were reported missing by their family. The two brothers were last seen by friends on October 18, 2017, in a gray Dodge Dakota extended cab pickup. Through the investigation, it was discovered that the vehicle, 2005 Dodge Dakota, was found abandoned and burnt in the woods near La Sagunada Road near Farm-to-Market Road 755. Anyone with information or knows the whereabouts of Mario Alberto Garza and Rosbel Garza are encouraged to contact the Starr County Sheriff’s Office at (956) 487-5571.