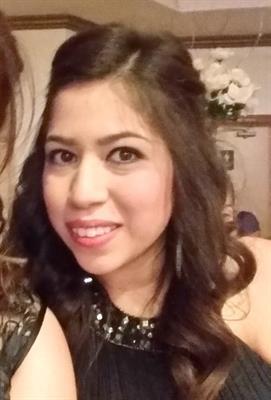 On August 16, 2016 Hidalgo County Sheriffs Office Investigators were call to 1400 block of Cesar Chavez to identified Alejandra Ornelas 25-year-old woman found dead Tuesday in San Juan. The Dr. Farely's Autopsy Report concludes by saying undetermined. "The scene contained forensic evidences, Identify it, Collect it, and Preserve it, and it will speak for the dead.” None of this was done properly. No Justice. No Peace.
CCR: Unknown
Date Reported: October 9, 1984 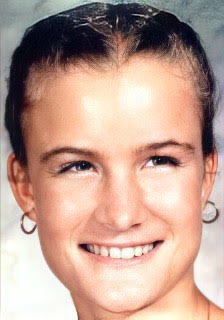 On 10-09-1984 between 4:30 PM and 4:45 PM, 21-year-old Kim Sue LEGGETT was abducted from the Ross Cotton Gin in Mercedes, Texas, where she worked as a secretary. Mrs. LEGGETT was last seen in the company of two unknown males. Mrs. LEGGETT's father received a ransom telephone call from an unidentified male within a few minutes of her kip/abduction. A few days later, her mother and father received another ransom letter via mail. Neither the telephone call or the message was followed up by the kidnappers. Mercedes Law Enforcement investigators presume that Mrs. LEGGETT was murdered by her kidnappers and her body has never been recovered. Mrs. LEGGETT left behind her husband and a young son along with her immediate family. She has Blonde hair, blue eyes. Leggett has a scar on her chin. Her both ears are pierced. No Justice. No Peace.
CCR: 89-02770
Date Reported: February 18, 1989 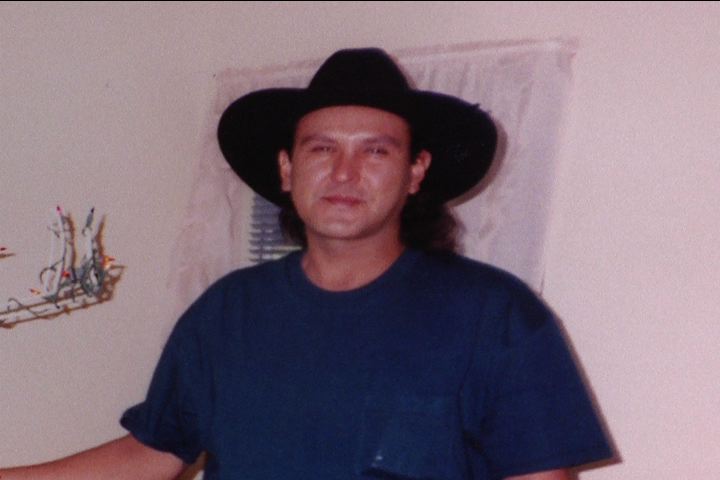 According to his sister Liz Garza, his brother Pinky was fatally shot outside a neighbor's house Tuesday while he was drinking beer with a friend. Walton "Pinky" Sanchez, 48, was sitting under a carport at the corner of Joanna Avenue and 22nd Street when a COPPER car pulled up and the driver called him over. Sanchez approach the vehicle had a brief conversation with someone inside and then was fatally shot in the chest. Police and friends suspect Sanchez knew his assailant(s). He was born July 8, 1960, the baby of the family who grew up playing baseball like his father, Eduardo Sanchez, had before him. His father also had a knack for acquiring nicknames, as he was known as “El Zurdo” in addition to “Lefty.” The case remains unsolved. No Justice. No Peace.
CCR: 11-39412
Date Reported: September 18, 2011 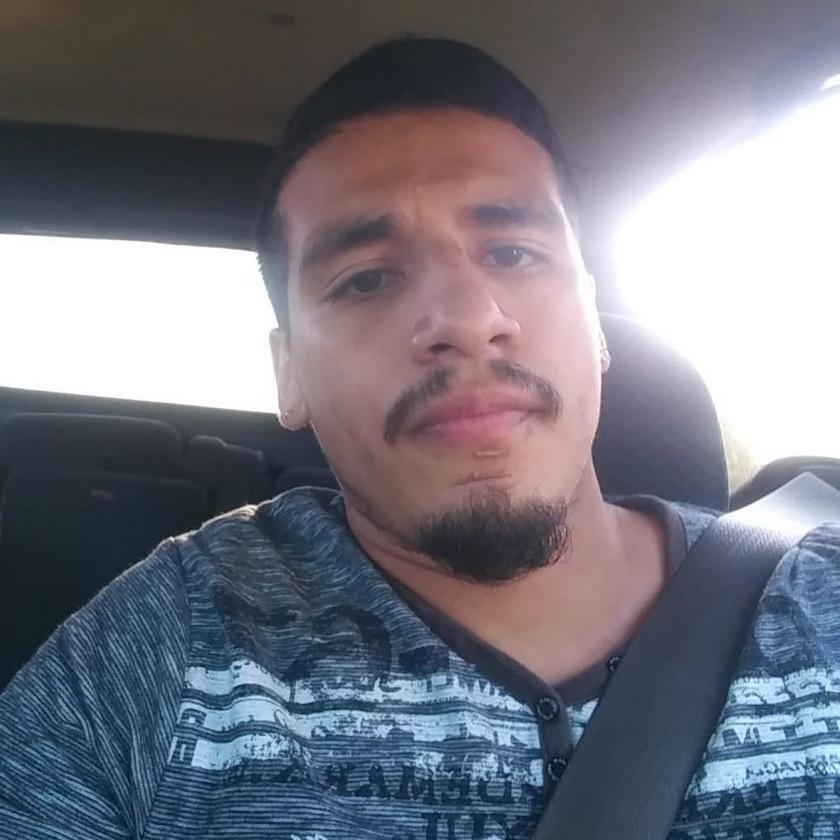 LA VILLA, Texas (KVEO) — One man is dead after a shooting in La Villa. According to the Hidalgo County Sheriff’s Office (HCSO), officers responded to the 600 Block of East 6th Street in La Villa on Saturday morning in reference to a shooting. Officers discovered the dead body of Brandon Lopez, 25, with multiple gunshot wounds. HCSO is investigating further. No other details are available at this time.
CCR: 09-04019
Date Reported: January 30, 2009 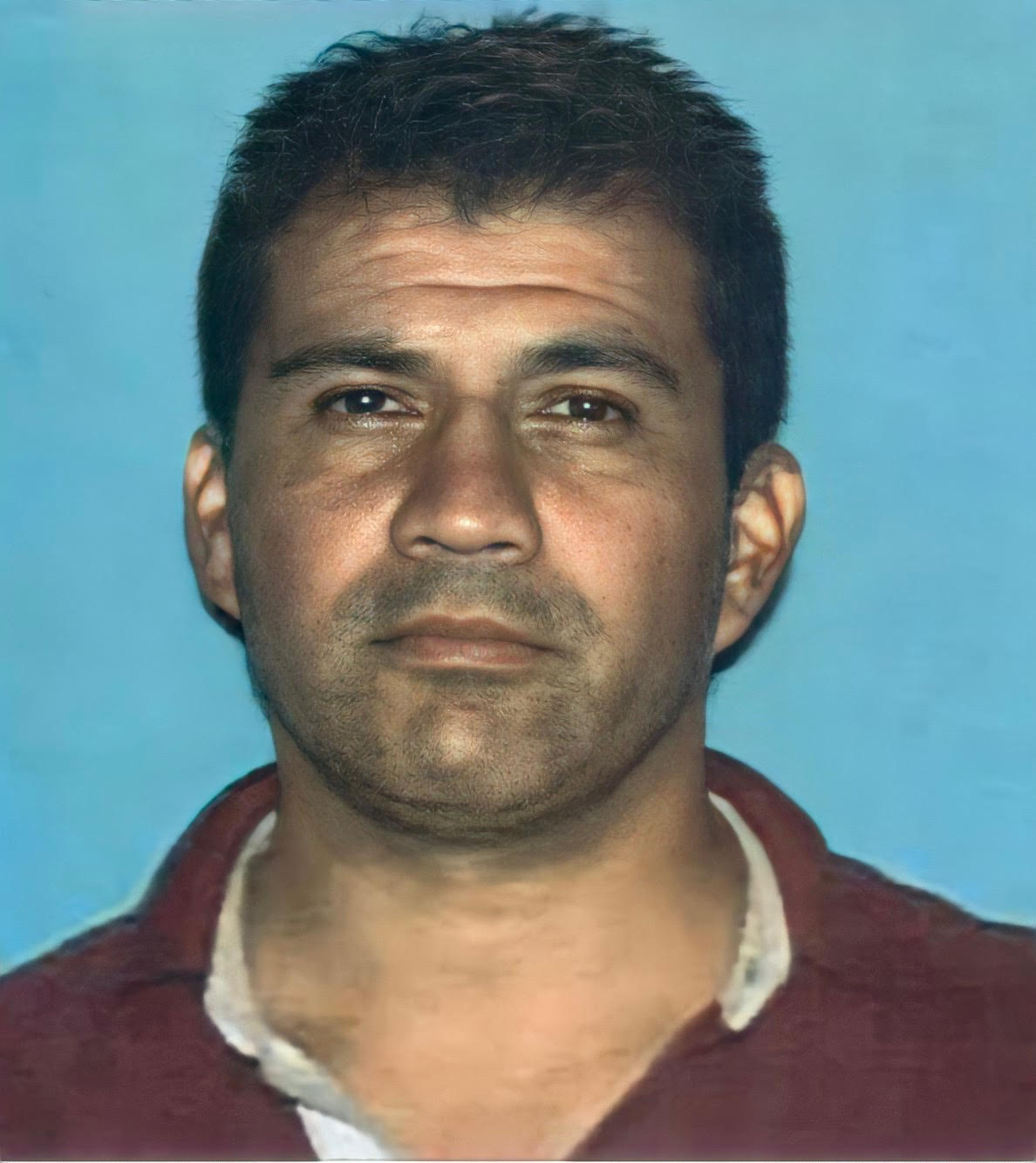 BROWNSVILLE, Texas (ValleyCentral) — Jose Guadalupe Martinez was found murdered in his office in 2017. Investigators have been able to narrow the timeline of when he was killed, but the case still remains unsolved. At 7:49 p.m. on March 15, 2017, officers responded to Milo’s Tire Shop, located at 2485 Military Highway in Brownsville after a body was found. A man discovered the body, and went to a neighbor who was close by. When the two returned, a third man was there at the scene. The three men then called police and waited for officers to arrive. Upon arrival, officers found Martinez face down, in a pool of blood in his office. He had a gunshot wound to his head, and investigators found one bullet casing at the scene. The man who originally discovered Martinez’ body arrived at the store at 7:35 p.m. to pay for some rims he had purchased. Investigators at the scene later found a receipt Martinez had from a purchase at a dollar store at 7 p.m. that same day. With this information, they were able to determine that Martinez was murdered at some time between 7 p.m. and 7:35 p.m. However, Brownsville police said they have “no leads whatsoever,” with the case.
← Previous 1 2 3 4 5 6 7 8 9 … 16 17 Next →