VICTIM DETAILS
SUSPECT DETAILS
CASE DETAILS
On April 8th, 1988, bar owner and operator Diana Perez was fatally shot in her own bar (Perez Bar). This case remains unsolved for over 3 decades. She will forever be remembered. No justice, No peace.
CCR: 14-24315
Date Reported: June 11, 2014 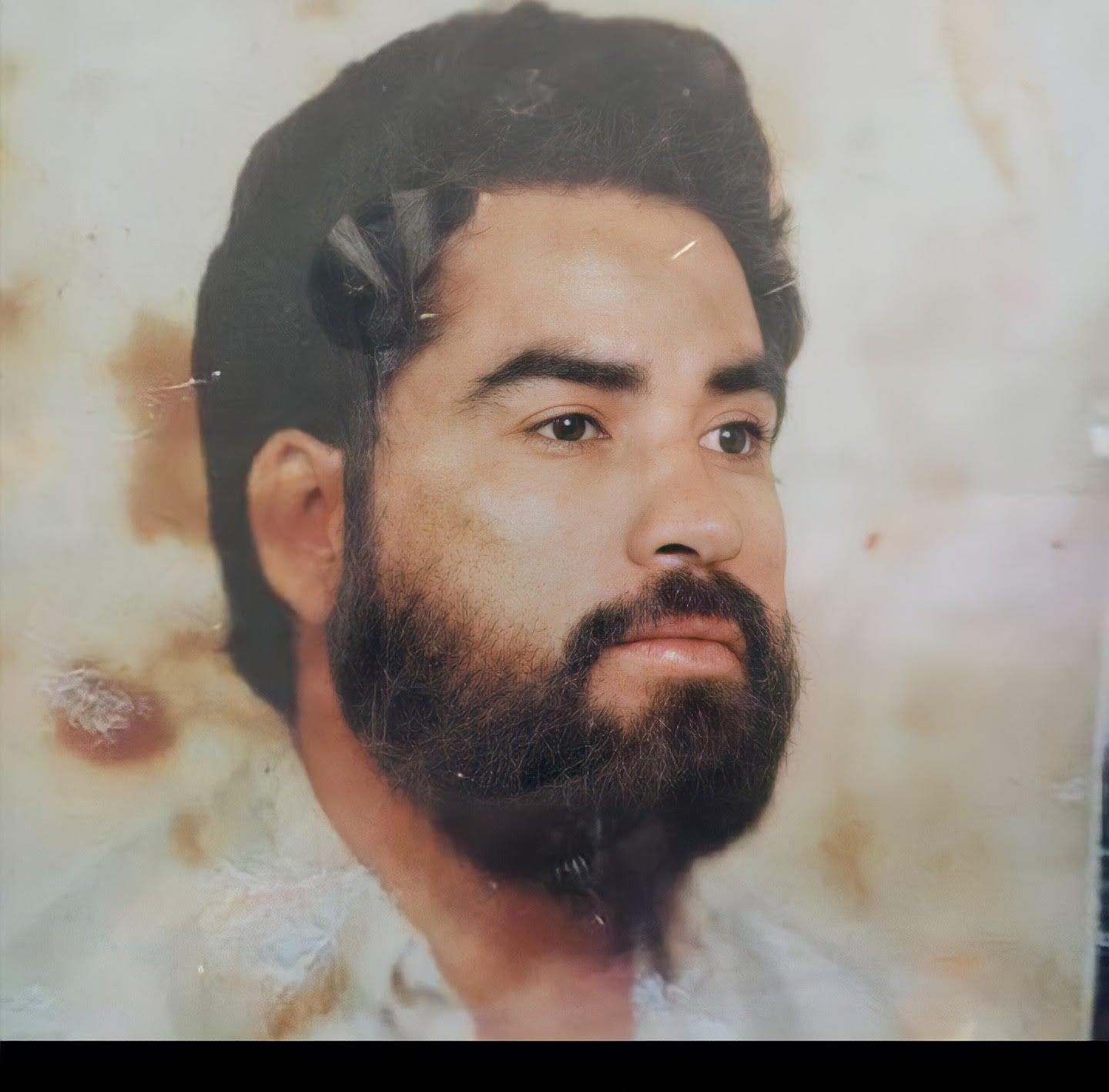 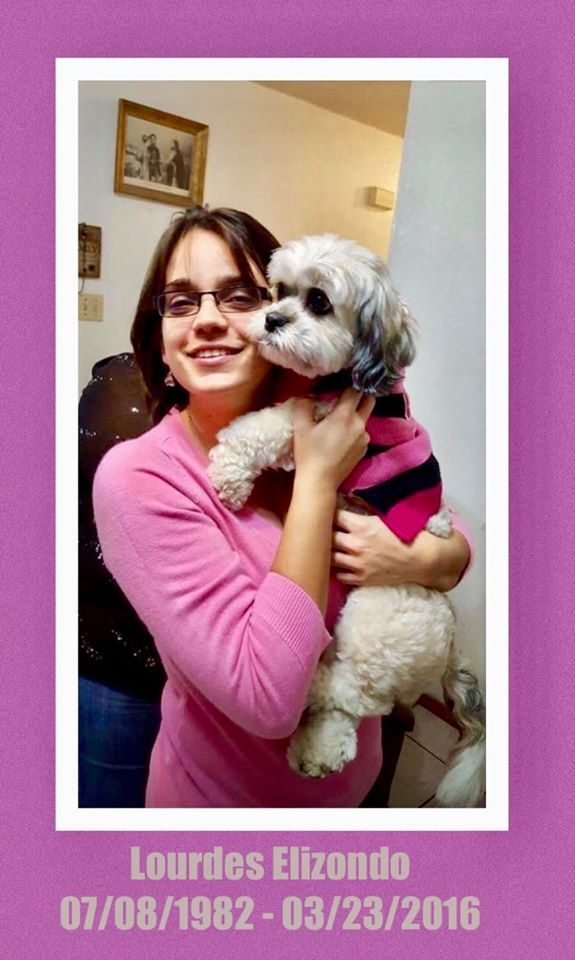 Very little information regarding motive has been released since the discovery of two Rio Grande City ISD employees, Wednesday morning, March 23, 2016. The victims, identified as Oneida Alanis Balderas Garza and Lourdes M. Elizondo(Luna) were found bound, and shot in the head “execution style,” this according to from Law Enforcement officials, who arrived on scene shortly after 9:30 a.m.
CCR: 89-02770
Date Reported: February 18, 1989

Hidalgo County Sheriff Eddie Guerra announced Thursday that a 40-year-old Edcouch man recently confessed to killing a woman and dumping her body in a septic tank. Aristeo Garcia Cervantes, 40, of Edcouch confessed to killing a woman and hiding her body in a septic tank, Guerra said Thursday morning during a news conference at the Sheriff’s Office. Cervantes said he killed the woman roughly 10 to 12 years ago and didn’t remember her name, Guerra said, adding that investigators believe the murder occurred in 2004... The Sheriff’s Office started investigating the murder on July 26, 2017, when someone called to report human remains in a septic tank, Guerra said. Investigators went to a home near Edcouch, where Cervantes’ daughter and her boyfriend said they’d been having problems with the septic tank. When the boyfriend and another man attempted to fix the problem, they found a woman’s boot in the septic tank, Guerra said. After they removed the boot, they found a large bone — and called the Sheriff’s Office. Investigators sent the body to a private forensic lab in Virginia for DNA testing, Guerra said. The Sheriff’s Office researched missing women and welfare concerns during the time period, attempting to identify the woman. Investigators are currently talking with a family.
CCR: 90-10085
Date Reported: July 12, 1990