VICTIM DETAILS
SUSPECT DETAILS
CASE DETAILS
Celedonio was murdered along with two others on April 21st, 2002. This case remains unsolved, 2 decades have passed and nothing has been done. No Justice, No Peace.
CCR: Unknown
Date Reported: April 18, 2006 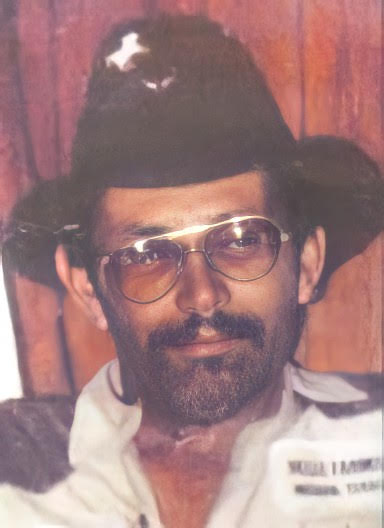 Merardo Magana Garza was lovingly known as “Tano.” He was adored by many in the city of Mission and was known to be a sharp dresser and a ladies' man. The 63-year-old father was found dead on April 18, 2006 west of Los Ebanos. According to Chavez, at the time investigators could not determine Garza’s cause of death. “Officials were unable to see or say how he died because his body was burned and decomposed,” said Chavez. “But, it was ruled as a homicide, the cause is just undetermined.” Garza still had his jewelry when officials found him, according to Chavez... Chavez said investigators have been unable to reach out to family members for new leads and investigators have no trace of the immediate family. ValleyCentral located his obituary, which said Garza was married with children.
CCR: 97-17823
Date Reported: November 27, 1997 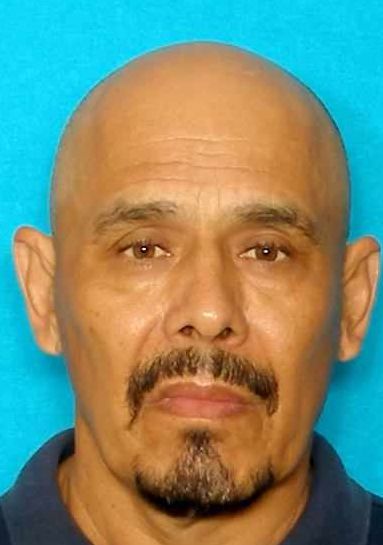 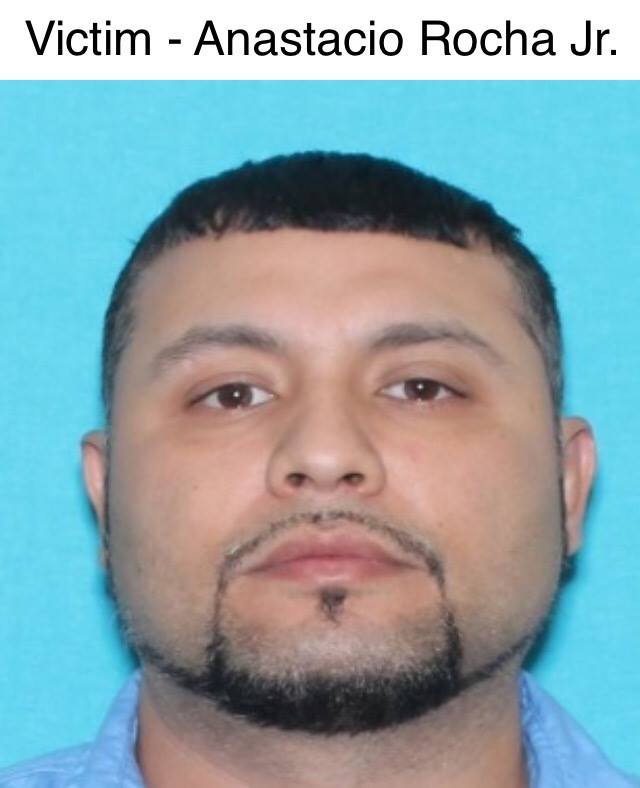 Friends found a 37-year-old San Carlos man dead late Monday night northwest of Edinburg. Family members called the Hidalgo County Sheriff’s Office at about 7:30 p.m. Monday to report Anastacio Rocha, 37, of San Carlos hadn’t returned home, said Sheriff Eddie Guerra. They also called OnStar, the vehicle tracking and roadside assistance service, which provided a GPS location for Rocha’s car. Four friends went to the location near Big Five Road and Mile 14, where they found Rocha dead in the car, Guerra said. Investigators haven’t said where, exactly, Rochas was located in the car when they found him. Investigators determined Rocha suffered what appeared to be a gunshot wound to the head, Guerra said. The Sheriff’s Office is treating Rocha’s death as a homicide.
← Previous 1 2 … 5 6 7 8 9 10 11 12 13 … 16 17 Next →